With single-use drug-delivery devices, you only have one shot to get it right in an emergency situation, says Josh Blackmore, Global Healthcare Manager at compounder RTP Co. (Winona, MN). To help medical device designers engineer the best possible plastic-on-plastic applications for these types of medical products, RTP has published an informative white paper: “Low-Friction Plastic Technology for Single-Use Drug-Delivery Devices.” It presented the paper to the media at the recent Medical Design & Manufacturing (MD&M) East event in New York, NY, last week.

In particular, the white paper details a new friction test developed by RTP that enables a comparison of plastic-against-plastic friction behavior that occurs at initial start up and the core data point—Glide Factor SM—defined as the lowest and most consistently achievable static coefficient of friction (COF) value with the least amount of difference between static and dynamic COF. The paper also includes a series of tests that compare the friction behavior of certain polymers and internal lubricants for use in this application.

The new friction test is the first of its kind that applies to single-use devices that rely either on a spring force mechanism or human actuation, according to Blackmore.

One of the key design challenges of single-use devices is to ensure stiction-free movement of the device on the first and only usage, notes the white paper, and standard tests tend to be predictive of long-term wear performance rather than the stick-slip phenomenon that is critical to device performance. Stiction can have significant consequences. For example, explained Blackmore, “the user may think the full dose has been delivered, although this may not be the case if the drug-delivery mechanism got stuck before the delivery cycle was completed.”

Many devices use a secondary external lubricant, often silicone, to achieve a quiet and smooth operation. This adds cost and requires additional quality inspections. It also exposes the patient to lubricants and can drive increased requirements for drug interaction and leach testing. By embedding the lubricant within the plastic, patient exposure is eliminated, dispersion of the lubricant is improved and production and testing costs are reduced, according to RTP.

The white paper details the friction test developed by RTP as well as a series of tests that compare the friction behavior of select polymers and internal lubricants. The goal in drafting this document, write the authors, is to “share a tribological database that enables device designers to screen plastic-on-plastic friction pairs to optimize safe and effective material selections.”

The complimentary white paper is available on request (registration required). 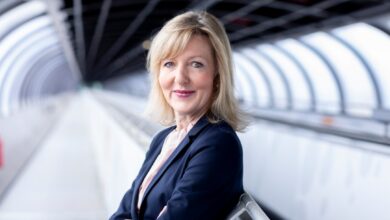 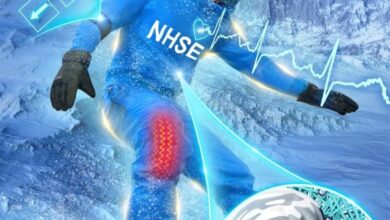 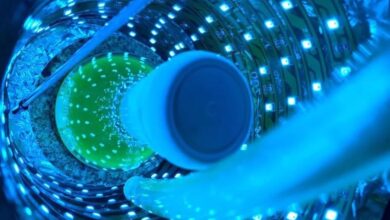 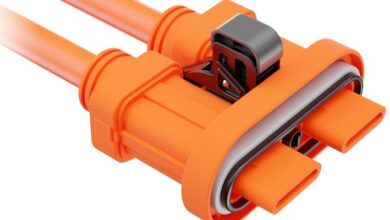