Baspar / Iranpolymer In high-speed applications, the time it takes for the injection molding machine to open and close the…
1401-09-23

Baspar / Iranpolymer From January to August, Russia exported significantly fewer polymers to China than in the same period last…
1401-09-23

Recycling: New EU regulations for plastics that come into contact with food 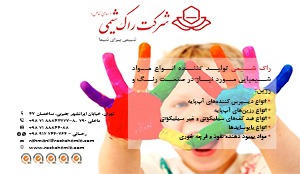